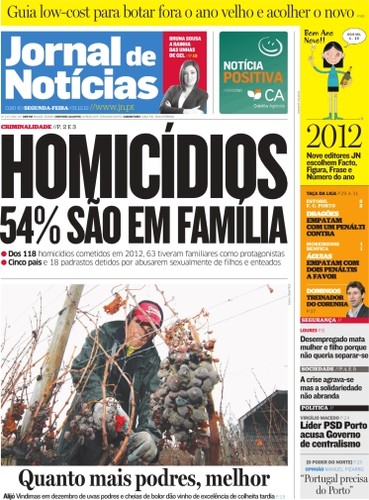 According to a source close to the process, Bárbara Bulhosa, editor at publishing company Tinta-da-China, is to be prosecuted together with Angolan journalist Rafael Marques, for publishing his book “Blood Diamonds: Torture and Corruption in Angola”.

The Portuguese editor Bulhosa has been notified today by the Department for Investigation and Penal Action (DIAP) in Lisbon to be present on 24 January 2013, in order “to be formally accused and questioned” within the process “for libel and slander”, instituted against Rafael Marques by several Angolan generals, who are linked to mining companies.

The Angolan journalist and activist Rafael Marques has accused them of torturing and killing mining workers in the diamond region of the Lundas, especially in Cuango and Xá-Muteba, in a book published in September 2011 as a result of a seven year long investigation.

Following the accusations brought up in the book, Rafael Marques filed — on 14 November 2011 in Luanda — a criminal accusation against these generals, for “daily acts of torture and often murder” against the people in the municipalities where mining concessions were active.

Last June, the Prosecutor General’s Office in Angola found Marques’ accusation “unsupported”, having thus “dismissed and archived” it. They considered that “some of the facts” have “not been proved” and are a “speculative construction not based on facts and legally unsupported”.

The criminal accusation — then sent to Lusa by the author — identified the Lumanhe Society - Mining, Import and Export, Lda., part of the Cuango Mining Society (SMC) joint-venture with 21 per cent, as the “core” of the reported facts.

According to the claim, these generals “have been using their institutional power to allow — by either action or omission — the arbitrary power of the Cuango Mining Society in the region”.

Marques’ criminal accusation reached yet to ITM-Mining Limited, a company that holds a 38 per cent share of SMC. In this case, some of the accused were foreigners: the five managers identified as having “direct responsibility in instating security measures in the concession area” are Renato Teixeira, Andrew John Smith, Sérgio Costa, Helen M. Forrest and Nadine H. Francis.

The Angolan activist has also identified the “private security company Teleservice, hired by SMC to protect and secure the concession area” as the “direct agent of the violent acts”.

As a response to Marques’ book and criminal accusations, the generals decided on 9 November to take legal action against him for “libel and slander” in Portugal, where the book was published, and have now extended the claim to Bárbara Bulhosa, its editor. 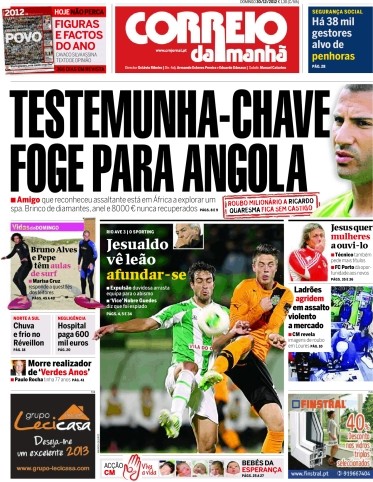 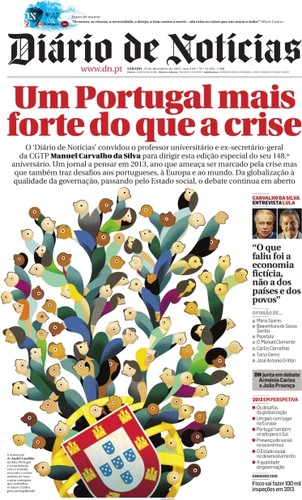 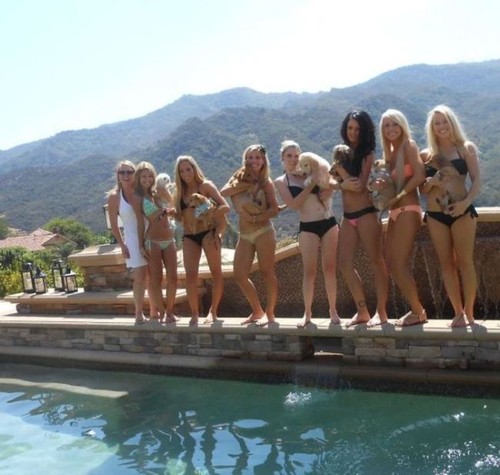